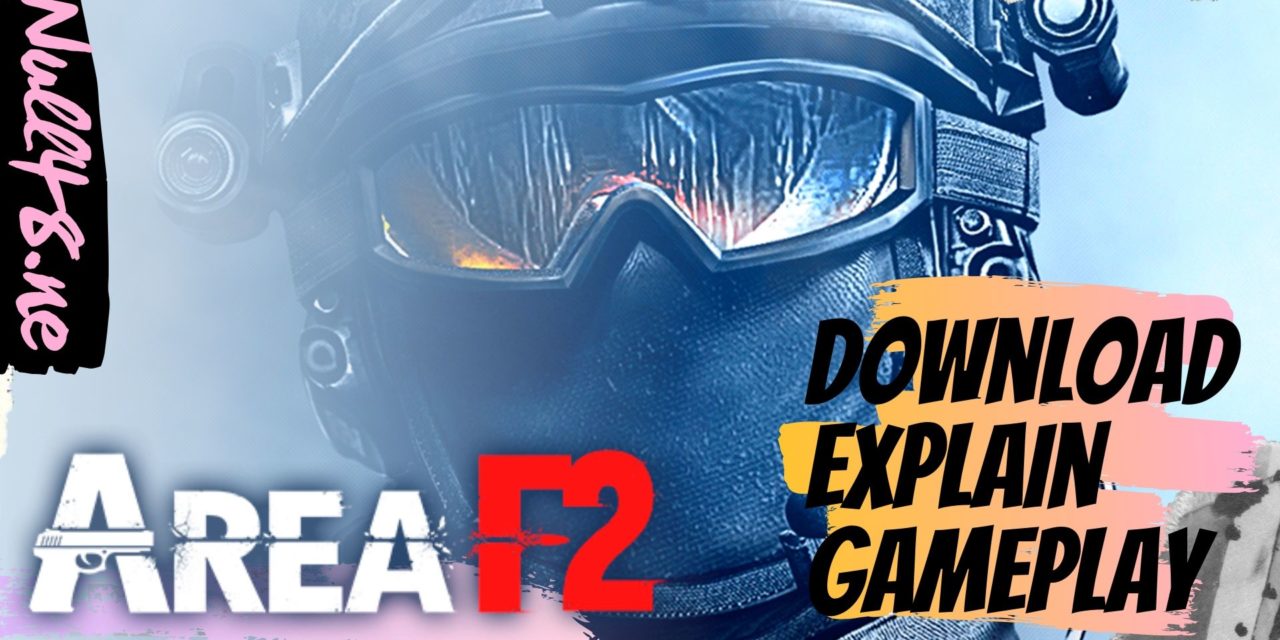 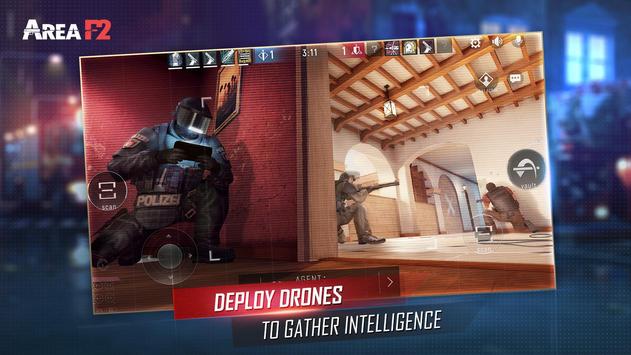 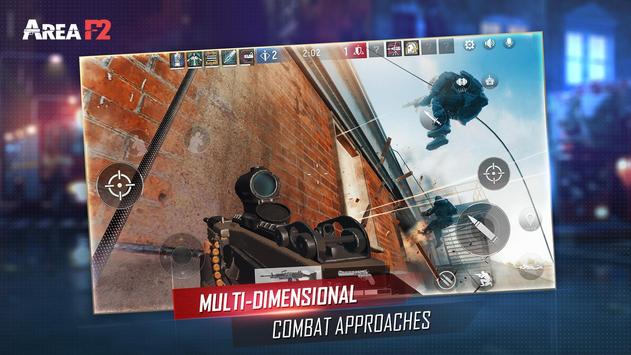 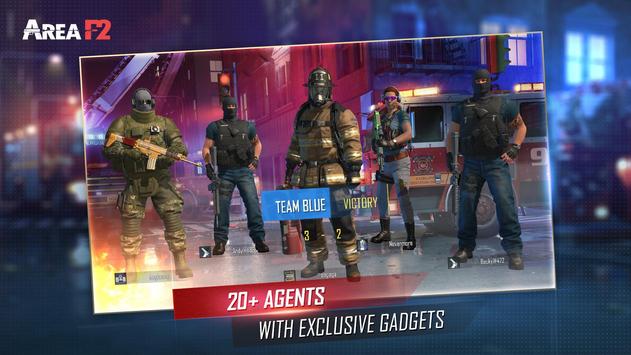 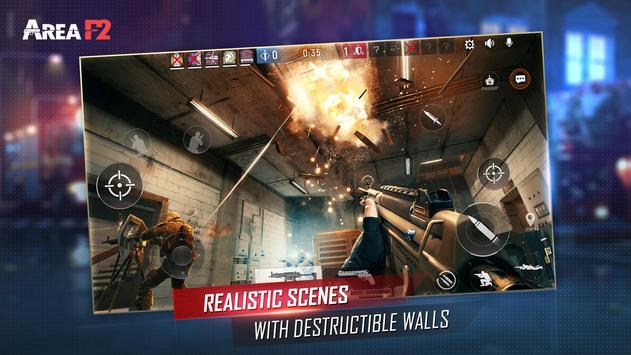 Area F2 Global Launch Is An Action Game, This Game Is Like Rainbow Six Siege On Mobile Phone, This Game Is So Good And Funny Like Rainbow Six Siege, A Good Control With Sweet Graphics, So To Day I Will Show You How To Download Area F2 Global Launch For Android, APK Version 1.06 With Data File (OBB), The Area F2 Public Beta Releases April 16th, 2020, The Game Get 5 Star Review, That’s Why I Create This Post Game, And With Video Area F2 Global Launch Gameplay Review, BeFore We Get Start Let Me Invite You To Check My Last Sweet Game Post (Star Wars: Battlefront 2004 For Android Free Download), Let’s Start:

** DESCRIPTION **
In Area F2, the first Close-Quarters Battle (AKA CQB) shooting game on mobile, players fight over ultra-realistic environments as attacker and defender, playing as one of a wide selection of agents, each with own their special ability. All roofs and walls can be reinforced or destroyed, challenging players’ skills and tactics as every wall may become a potential entry point.

** FEATURES **
20+ AGENTS WITH EXCLUSIVE GADGETS
Choose from 20+ elite agents, each based on real-life special forces. Set up a machine gun to lay down suppressing fire, destroy walls with explosive crossbow bolts, or set trip mine at potential entry points. Each agent has their own unique gadget, resulting in a wide range of tactical combinations and interactions.

REALISTIC SCENES WITH DESTRUCTIBLE WALLS
Think three-dimensionally with realistic and varied environments. In these fully destructible environments, attackers can destroy walls to create their own entry points, while defenders can reinforce doors and windows to prevent attacks.

DEPLOY DRONES TO GATHER INTELLIGENCE
Know thy enemy – release drones to find the target, or jam the enemy signal to prevent detection. Winning the information war is half the battle!

MULTI-DIMENSIONAL COMBAT APPROACHES
Climb the walls and attack from above, or break the ceiling to attack from below in this three-dimensional battlefield.

IMPROVEMENTS
– Upgraded anti-cheat mechanism;
– Emulators players now can no longer be matchmaking with Mobile Phone players;
– Improved report button which will be more obvious than before;
– Other bug fixes and improvements.

What is Area F2

Area F2 is a brand new CQB FPS on mobile, which offers agents of different abilities for you to play in a ultra-realistic 5V5 tactics operational training. With destructible maps, players can discover their own new approaches to launch a strategic attack.
(Source: From Official Web-Site)